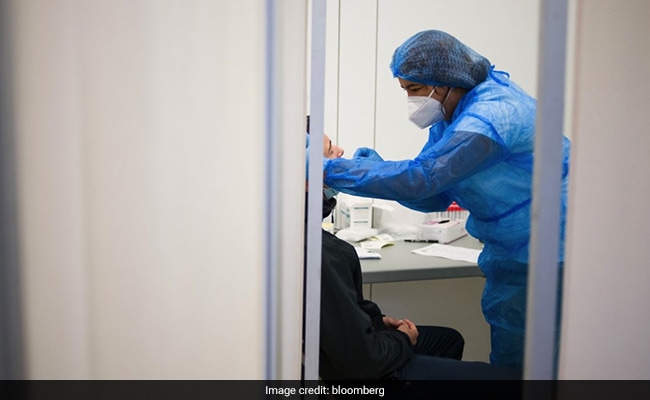 It’s not clear how long antibody protection from any vaccine would last, the study said

Antibody responses to the coronavirus may diminish over time, according to a study that showed the natural defenses waning in Britons who’d previously been exposed.

Among 365,000 randomly selected U.K. adults who tested themselves at home, 4.4% had antibodies in September, compared with 6% in June, according to research published Tuesday by Imperial College London and polling service Ipsos MORI.

The study suggests that antibodies, a marker of exposure to the coronavirus, may not be lasting in all people who have been infected, adding to other research indicating that immunity may be finite.

A small but growing number of patients have fallen ill with Covid-19 twice, and it’s not clear how long antibody protection from any vaccine would last. Some protective shots under development also aim to stimulate so-called T-cells that can fight off viruses.

People who tested positive but didn’t show symptoms of Covid-19 appeared to lose antibodies more often than those who suffered noticeable effects of the disease, the study showed.