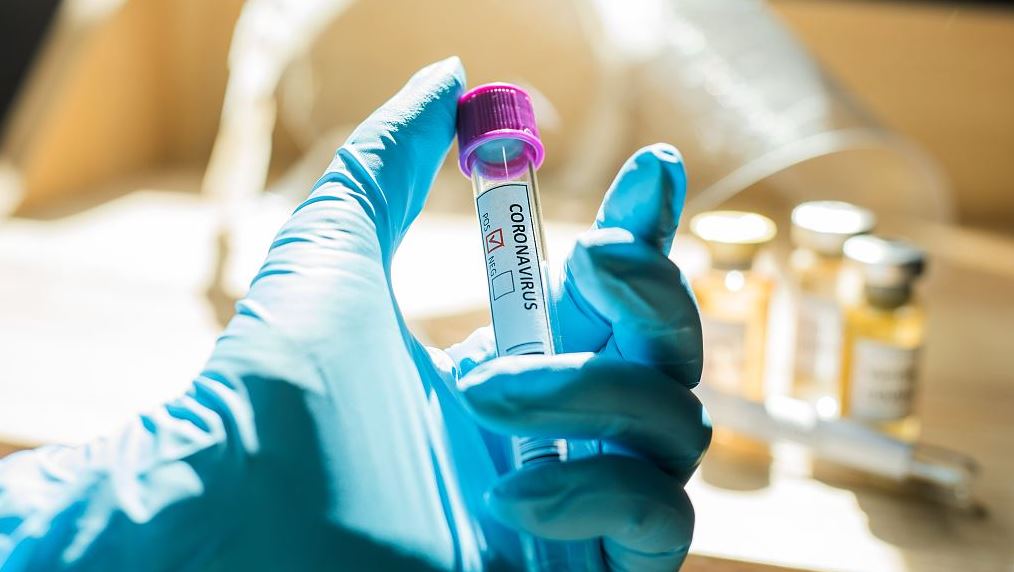 The number of confirmed COVID-19 infections in Africa reached 1,794,507 with a death toll of 43,176 by Monday afternoon, according to the Africa Centres for Disease Control and Prevention.

Select countries on the continent continue to see steady growths in their caseloads as global health officials fear a deadlier second wave could be on the horizon.

South Africa remains the hardest-hit country on the continent, having registered 726,823 cases and 19,411 fatalities.

The country accounts for 40.50 percent of Africa’s total caseload and 44.96 percent of its deaths.

Besides South Africa, Morocco (222,544) and Egypt (107,736) are the only other countries in Africa that have registered more than 100,000 infections since the continent reported its first COVID-19 case in Egypt on 14 February.

A further look at the Africa CDC statistics shows that a total of nine countries on the continent – including the three worst-hit – have recorded more than 50,000 COVID-19 infections.

In terms of deaths, Egypt has reported the second-highest tally after South Africa, having lost 6,278 patients from the virus.

Morocco’s 3,762 fatalities are the third highest in Africa.

Further on, a total of eight African countries have recorded more than 1,000 deaths.