By Holden Walter-warner For Dailymail.com

A man in Colorado nearly died after suffering an extremely rare allergic reaction to the cold air after a shower.

The 34-year-old man was found collapsed on the floor after he emerged from a hot shower. It’s not clear exactly when the incident occured.

He was taken to the emergency room as he went into anaphylactic shock, suffering from hives, a shortness of breath, and low blood pressure, according to a report published by The Journal of Emergency Medicine last week.

He previously lived in Micronesia, known for its warm and tropical climate. The adjustment to the cold weather of Colorado likely brought on some of his problems. 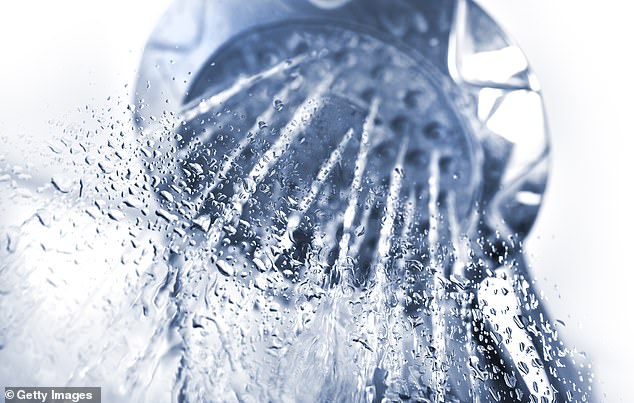 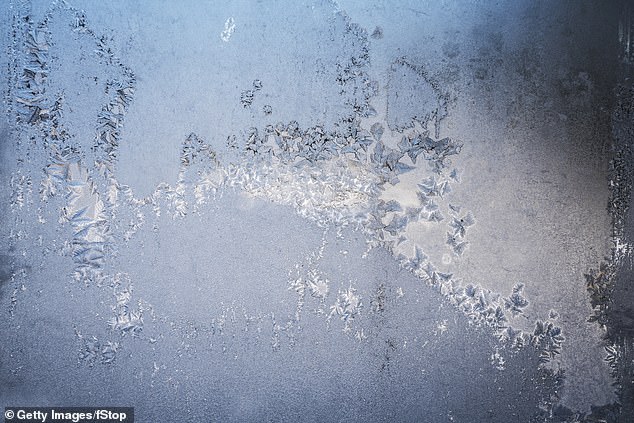 He suffered from cold urticaria, an allergic reaction to cold temperatures that is very rare

The man was treated with two doses of epinephrine, an epinephrine drip, and medication to help him treat his inflammation.

Doctors were forced to perform a test where they put an ice cube on the man’s skin for five minutes to see if it would cause a reaction – it immediately caused him to break out in hives at the contact area.

The unidentified man was prescribed an epinephrine auto-injector, an antihistamine, and the advice that he should avoid exposure to cold water.

He was discharged from the hospital in stable condition.

One study in Europe showed that there was a prevalence of about 0.05 percent in the population.

In addition to cold air, cold food and cold drinks can also bring on the condition, which can either be acquired through genetics or a weakening of the immune system.

While extremely rare, cold anaphylaxis can be a severe hypersensitivity reaction that is occasionally life-threatening.

It’s unclear how people develop cold anaphylaxis, but it is generally inherited or acquired due to a condition of the immune system. It can also be idiopathic, meaning it comes spontaneously with no known cause.

Treatment for cold anaphylaxis consists of a regiment of antihistamines, epinephrine (adrenaline often used for allergic reactions), and supportive care.

Prevention of cold anaphylaxis involves avoiding triggers. For some, that might be a shift from hot temperatures (like a shower) to cold air. For others, that may also involve avoidance of cold water, food, and beverages.

Source: The Journal of Emergency Medicine