A Colorado man suffered a life-threatening allergic reaction after stepping out of the shower into cold air, according to a case report.

The family of the 34-year-old man found him on the floor after he collapsed outside the hot shower. They said “he had a history of being ‘allergic to the cold weather,’” per the case report published on Oct. 27 in The Journal of Emergency Medicine.

He had lived in Micronesia, located in the Western Pacific, before moving to Colorado and had since experienced some reactions to the cold. 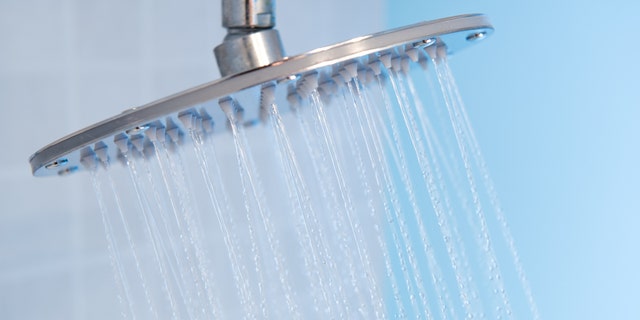 One man suffered a life-threatening <a href=”https://www.foxnews.com//category/health/respiratory-health/allergy” target=”_blank”>allergic </a>reaction after stepping out of the shower into cold air, according to a case report. (iStock)

WHAT TO KNOW ABOUT FALL ALLERGIES AND HOW TO TREAT THEM

When he got to the emergency room, he was suffering from a serious allergic reaction called anaphylactic shock with full-body hives or “urticaria,” shortness of breath, and low blood pressure. Treatment included two doses of epinephrine, an epinephrine drip and medication to treat inflammation, among other medications.

The purpose of the case report was to inform emergency doctors that cold temperatures alone are enough to trigger anaphylactic shock, which was said to otherwise have “scant representation” in medical literature. Other triggers include foods, meds and insect stings, per the report.

To confirm the diagnosis of cold-induced urticaria/anaphylaxis, doctors performed a so-called “ice cube test” by placing an ice cube on the patient’s skin for about five minutes. The man broke out in hives around the ice cube.

The patient was prescribed a daily antihistamine, an epinephrine auto-injector (perhaps better known as “EpiPen,” one of the brand names) and was advised to avoid cold water exposure and immersion. The man was discharged in stable condition, per the case report.