ST. LOUIS — As the St. Louis Metropolitan area sets another record in COVID-19 cases and hospitalizations, local leaders are confronting the possibility of further restrictions — even stay-at-home orders like those enacted in the spring.

“I think we certainly need to be entertaining that question,” said Dr. Alex Garza, head of the St. Louis Metropolitan Pandemic Task Force. “I don’t think it has to go back to that. Everything stops like we had in the spring. But certainly, we need to be doing more than what we’re doing now. So what that looks like, I think, is the question.”

Local leaders say they don’t want to have to issue the type of broad stay-at-home orders necessary this past March, emphasizing the need for personal responsibility — but not taking the idea of more restrictions off the table.

St. Louis County Executive Sam Page posted this message on Facebook:
“The latest COVID-19 numbers are deeply concerning and show that we do not have universal compliance with our public health orders, which include wearing a mask. We would rather everyone do the right thing so that further restrictions do not have to be considered. But if the numbers do not change course, we will have to look at other options.”

“It’s not something we want to do,” she said. “There are a lot of other related problems with a lockdown: you put more people out of work, more businesses out of business, we don’t have enough support for those people or businesses right now. And that’s why this is really a personal behavior thing right now. But no, it’s not out of the question—I’m sorry to say, it’s not out of the question.”

In the Metro East, tighter restrictions have already gone into effect; Governor J.B. Pritzker says he hopes to avoid statewide mandates, but adds, “I can’t tell you what next week or the week after are going to look like.”

Dr. Garza points out that social gatherings seem to be the most common situation in which the virus is transmitted — and that those need to be curbed, to flatten the curve.

“So even though people may be really good about wearing a mask out in public or the things like that, that doesn’t mean that you can turn around and invite ten people to your home, even though they’re friends of yours and you feel comfortable around them,” he said. “Everybody takes off their mask and that’s how transmission happens.”

He also says it’s important that mitigation strategies are practiced widely and uniformly as a region.

“I’m not trying to be too dramatic about this, but we’re rapidly closing all of those avenues that we have to try and find this curve to get the cases down.” 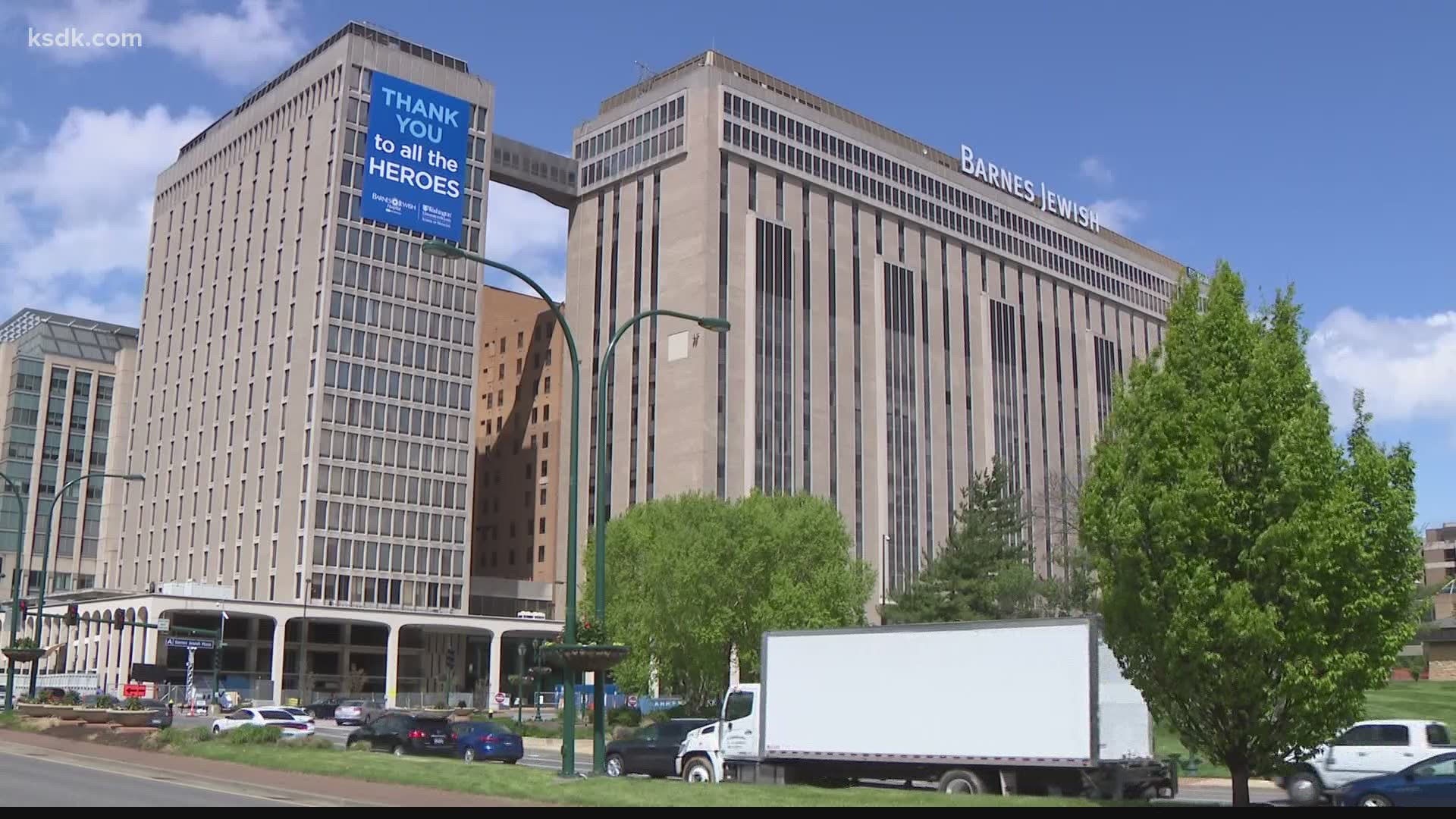