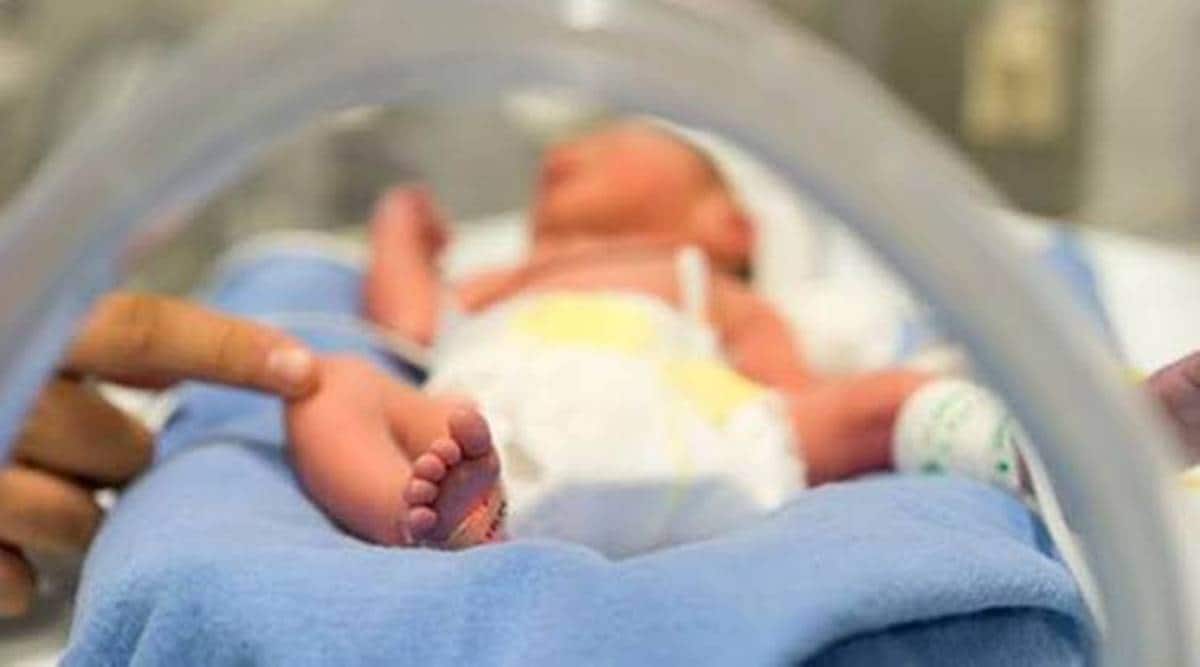 India has also demonstrated a higher decline in the reduction of child mortality (71 percent) in comparison to the global reduction of 59 percent between 1990 and 2017.

A three-month campaign to focus on awareness generation and early intervention with regard to childhood pneumonia, enabling caregivers across the country to identify critical symptoms at earlier stages and trigger prompt care-seeking with qualified providers, was launched by the Union Ministry of Family Welfare (MoHFW) on Thursday.

The initiative targets to reduce less than five pneumonia deaths, per a 1000 live births, to less than three deaths by 2025 through the accelerated SAANS (Social Action and Awareness to Neutralise Pneumonia Successfully) initiative.

Launched last year, the SAANS campaign complements the national childhood pneumonia management guidelines through a three-pronged approach to protect, prevent and treat pneumonia among children. Save the Children, the United Nations Children’s Fund (UNICEF) and the Clinton Health Access Initiative (CHAI) have also partnered with the MoHFW in order to accentuate efforts to alleviate the burden of pneumonia on the country.

Speaking at a virtual conference on government initiatives for pneumonia management, Dr Sumita Ghosh, additional commissioner and incharge at MoHFW (Child Health, Rashtriya Bal Swasthya Karyakram, Adolescent Health, Comprehensive Abortion Care and Aspirational Districts), said, “The reduction of child mortality, more so from preventable diseases, is one of the important objectives under the National Health Mission. Through concerted efforts by the Ministry and its partners under the SAANS campaign, we are intensifying capacity building of frontline health workers, Accredited Social Health Activists (ASHAs) and Auxiliary Nursing Midwives (ANMs) through training and skill-enhancement initiatives. Forty-five thousand health and wellness centres across the country are providing paediatric care as of now.”

India has also demonstrated a higher decline in the reduction of child mortality (71 percent) in comparison to the global reduction of 59 percent between 1990 and 2017. Under the National Health Mission, the Under Five Mortality Rate (U5MR) has also declined at a faster pace between 2008 and 2018, registering a compound annual decline of 6.5 percent per year, compared to the 3.3 percent compound annual decline observed between 1990 and 2007.

Anindit Roy Chowdhury, Director, Programme and Policy, Save The Children’s India chapter, said, “It is upsetting that India still largely contributes to childhood pneumonia deaths, despite it being an identifiable and treatable disease. The poorest and the most marginalised are the ones who are the worst affected, primarily because they are not getting the right kind of information and lack awareness. (It is) because of our care practices (that) we are losing lives of marginalised children.“

For all the latest Pune News, download Indian Express App.