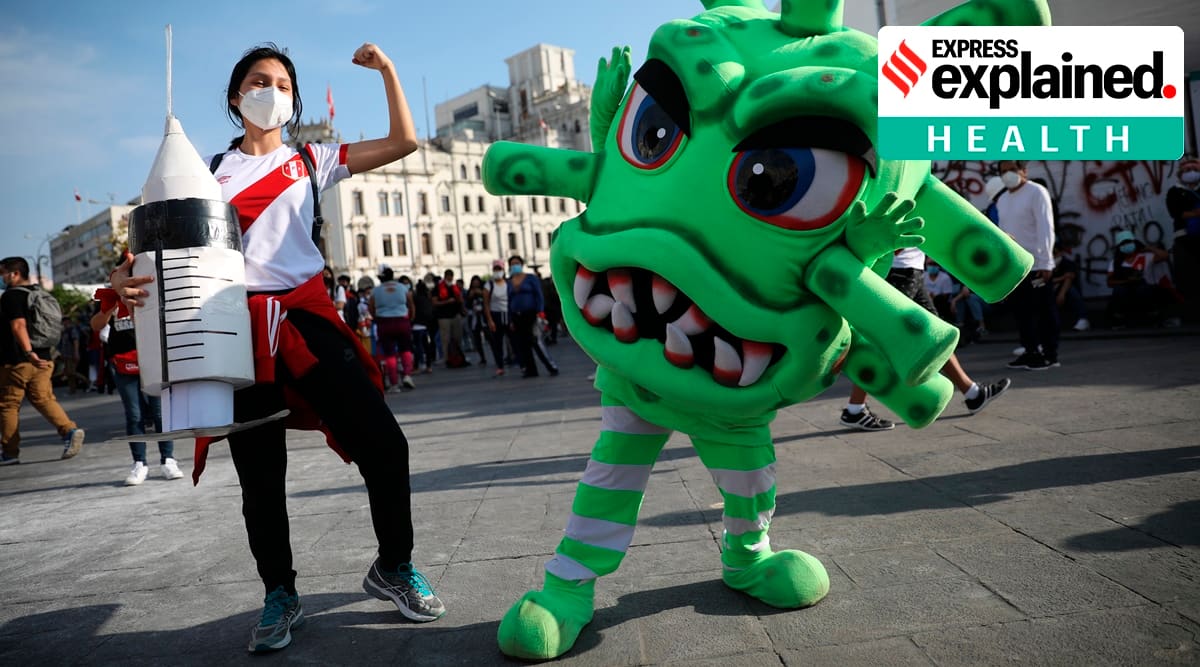 Encouraging results on Covid-19 vaccine trials by frontrunners in November have raised hopes that a first generation of coronavirus antidotes is likely to receive approval as soon as December end or early 2021. Ongoing late-stage human trials of mRNA vaccine candidates developed by Pfizer-BioNTech and Moderna Inc have pointed to efficacy rates as high as 95 per cent, sowing hopes across the world in the battle against the pandemic that has claimed 1.34 million lives and upended economies everywhere.

Russia has also claimed a 92 per cent effectiveness for its Sputnik V vaccine candidate, which is being tested on humans in mid- to late-stage trials by Hyderabad-based Dr Reddy’s Laboratories in India. The success rates of the shots are way above WHO recommendations, which mandates that successful vaccines should show disease risk reduction of at least 50 per cent.

Of the dozens of vaccines in late-stage trials, the next data release will likely be from AstraZeneca Plc by Christmas. Johnson & Johnson says it is on track to deliver data this year or early next year.

Success rate: Taking the lead in the global chase for a Covid-19 antidote, Pfizer Inc said on Wednesday that final results from the late-stage trial of its Covid-19 vaccine, developed with German partner BioNTech SE, show it was 95 per cent effective. According to Pfizer data, of the 170 volunteers who contracted Covid-19 during Phase III trials involving over 43,000 people, 162 had received a placebo and only eight received the two-dose vaccine — meaning the vaccine was 95 per cent effective.

Availability: The firm is expected to file an emergency use authorisation request with the US FDA on Friday and is likely to receive an approval for its mRNA-based vaccine candidate — BNT162b2 — in the second half of December and start deliveries before Christmas. Pfizer claimed to make as many as 50 million vaccine doses this year and then produce up to 1.3 billion doses in 2021.

Effectiveness: Pfizer stated that the vaccine’s efficacy was found to be consistent across different ages and ethnicities. “Efficacy in adults over 65 years, who are at particular risk from the virus, was over 94 per cent,” the firm said.

Price: Pfizer will reportedly charge $20 per dose for its vaccine. 📣 Express Explained is now on Telegram 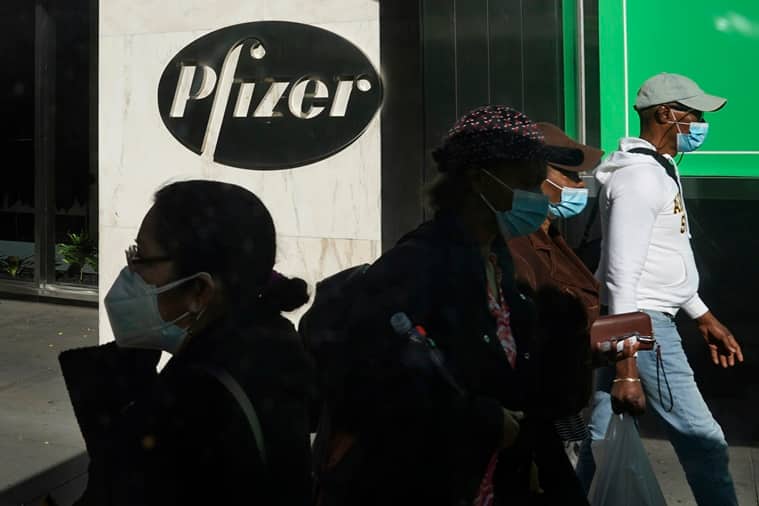 Success rate: US biotechnology company Moderna, whose vaccine uses the same mRNA technology as Pfizer’s, claimed its experimental Covid-19 shot showed an efficacy of 94.5 per cent as per preliminary results from its late-stage trials. The results were based on 95 infections that were recorded two weeks after volunteers were given the second dose.

Effectiveness: In older adults, the Moderna vaccine produced virus-neutralising antibodies at levels similar to those seen in younger adults, according to a study, published in the New England Journal of Medicine.

Availability: Moderna has announced that it would seek emergency-use authorisation for its vaccine candidate in high-risk groups. It expects to have about 20 million doses, earmarked for the US, by the end of 2020.

Side-effects: Moderna has revealed no serious safety concerns. According to Science, the independent board that conducted the interim analysis of Moderna’s trial found severe side effects included fatigue in 9.7 per cent of participants, muscle pain in 8.9 per cent, joint pain in 5.2 per cent, and headache in 4.5 per cent.

Oxford University expects to release late-stage trial results by Christmas, Reuters reported. More specifically, Oxford said it would start initial analysis of data from its late-stage trials after 53 infections among its volunteers.

Effectiveness: Results of phase 2 clinical trials, published in The Lancet medical journal on Thursday, revealed the AZD1222 or ChAdOx1 nCoV-19 vaccine candidate has triggered a robust immune response in adults aged 56-69 and over 70. “ChAdOx1 nCoV-19 appears to be better tolerated in older adults than in younger adults…and has similar immunogenicity across all age groups after a boost dose,” it said in a statement.

A worker handles Covid-19 test samples at a Delhi centre

Availability: Serum Institute of India, which is conducting Phase III trials of the vaccine in India, said the Oxford vaccine (named Covishield in India) should be available for healthcare workers and elderly people by around February 2021 and by April for the general public. SII CEO Adar Poonawalla said 30-40 crore doses of the vaccine will be available by the first quarter of 2021. The Pune-based firm is likely to apply to India’s drug regulator next month for emergency approval.

Side-effects: So far, no major complaints, reactions or adverse events have been reported in Indian arm of the trials. The Lancet study mentions that adverse reactions to the vaccine were mild, with the most common effects being injection-site pain and tenderness, fatigue, headache, feverishness and muscle pain.

Price: Serum Institute said the vaccine, which can be stored at temperatures between 2°C and 8°C, will cost between Rs 500 and Rs 600 per dose for the general public. In other parts, it is likely to cost under £3 a dose.

For all the latest Explained News, download Indian Express App.